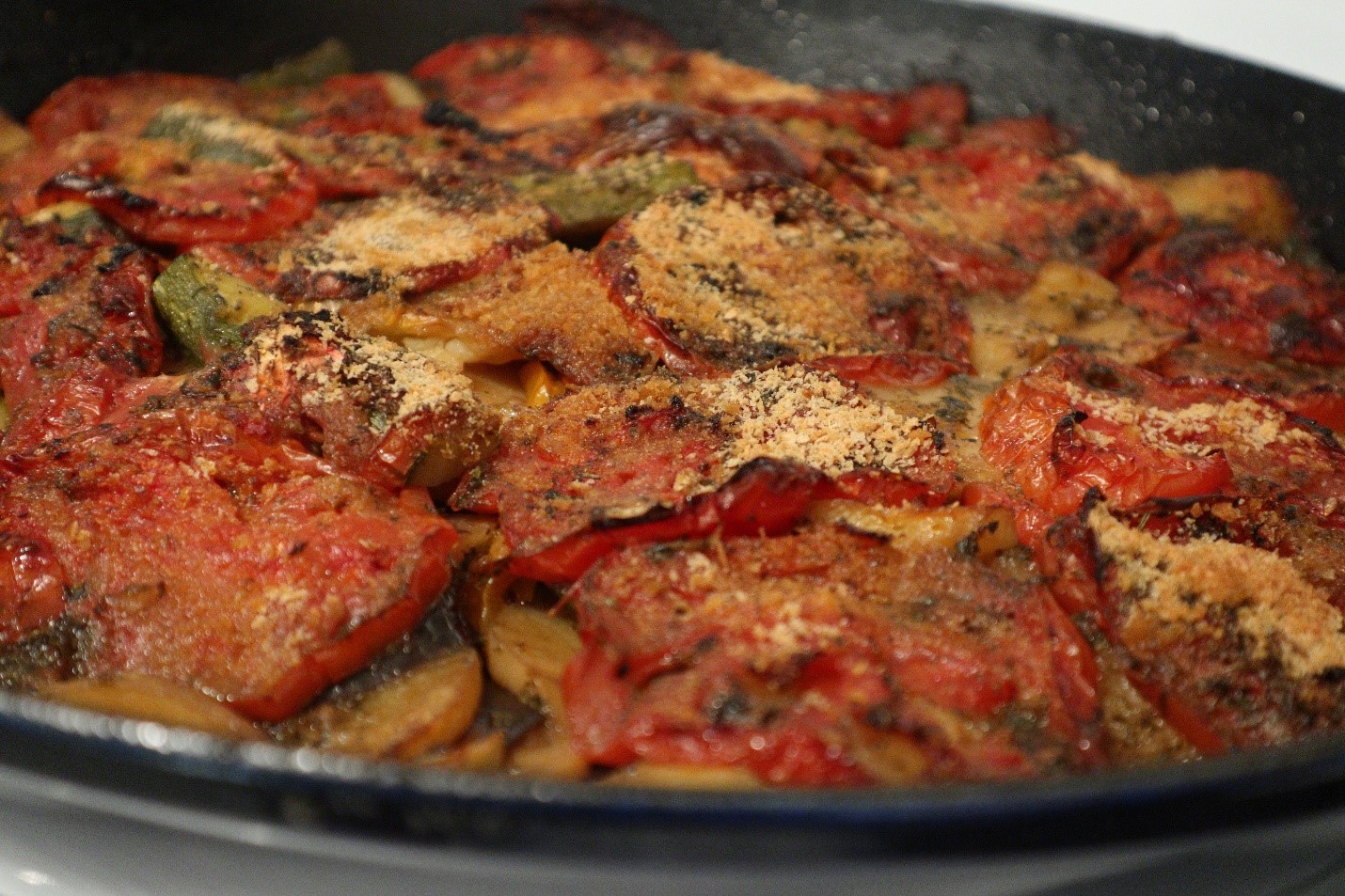 Preheat over to 400 degrees F.  In a skillet, over medium heat, sauté 3 tbsp extra virgin olive oil, diced onion, eggplant and garlic for 8 minutes.  Spread the mixture in a large baking dish.  Layer the potatoes, zucchini and tomatoes alternating layers.  Top each layer with sea salt, pepper, oregano and thyme.  Once at the top layer, pour a ½ cup of water to the pan, drizzle with about 3 tbsp of olive oil, breadcrumbs, sprinkle of nutritional yeast.  Place in the oven for 45 minutes or until the top has browned. 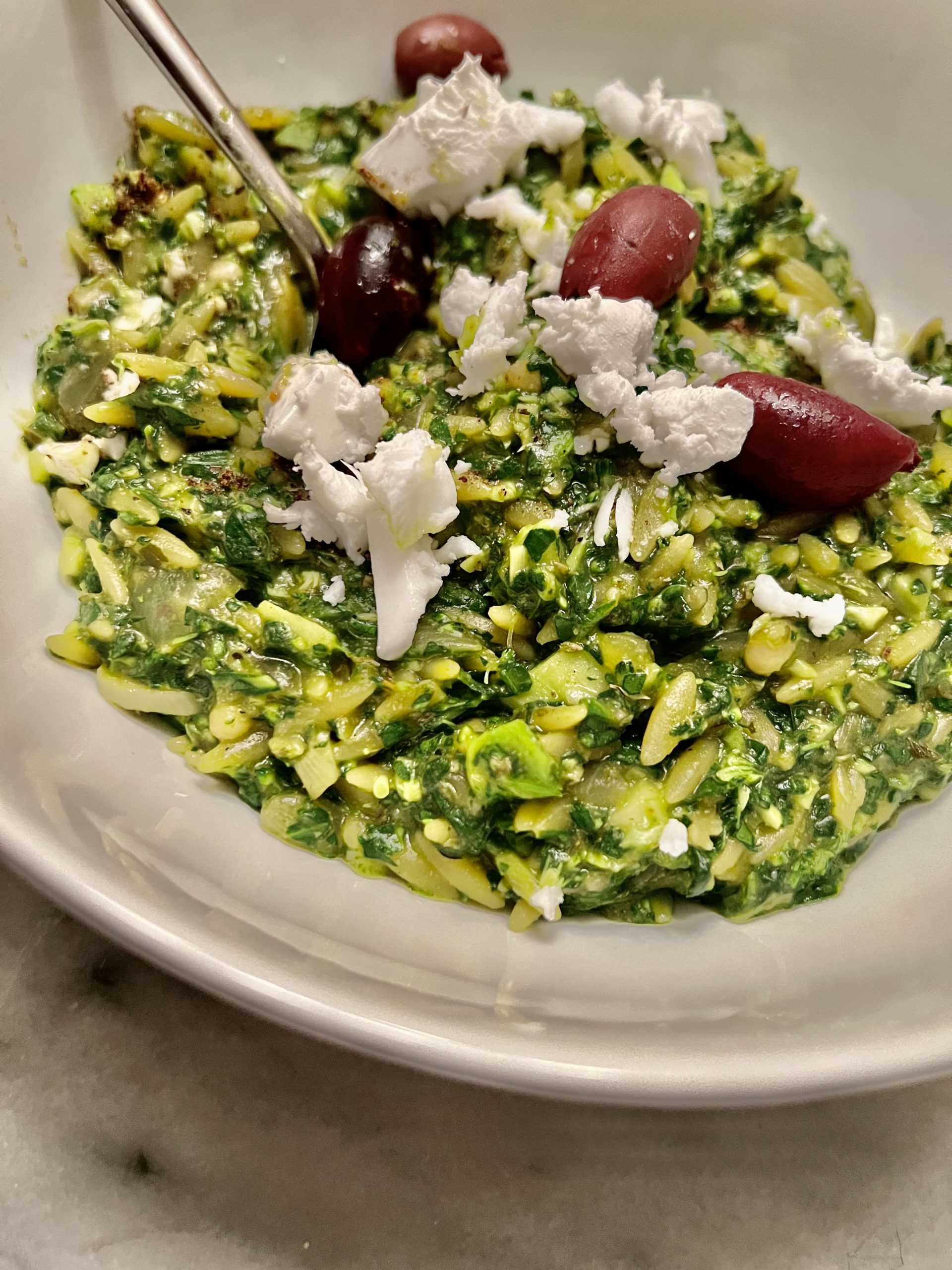 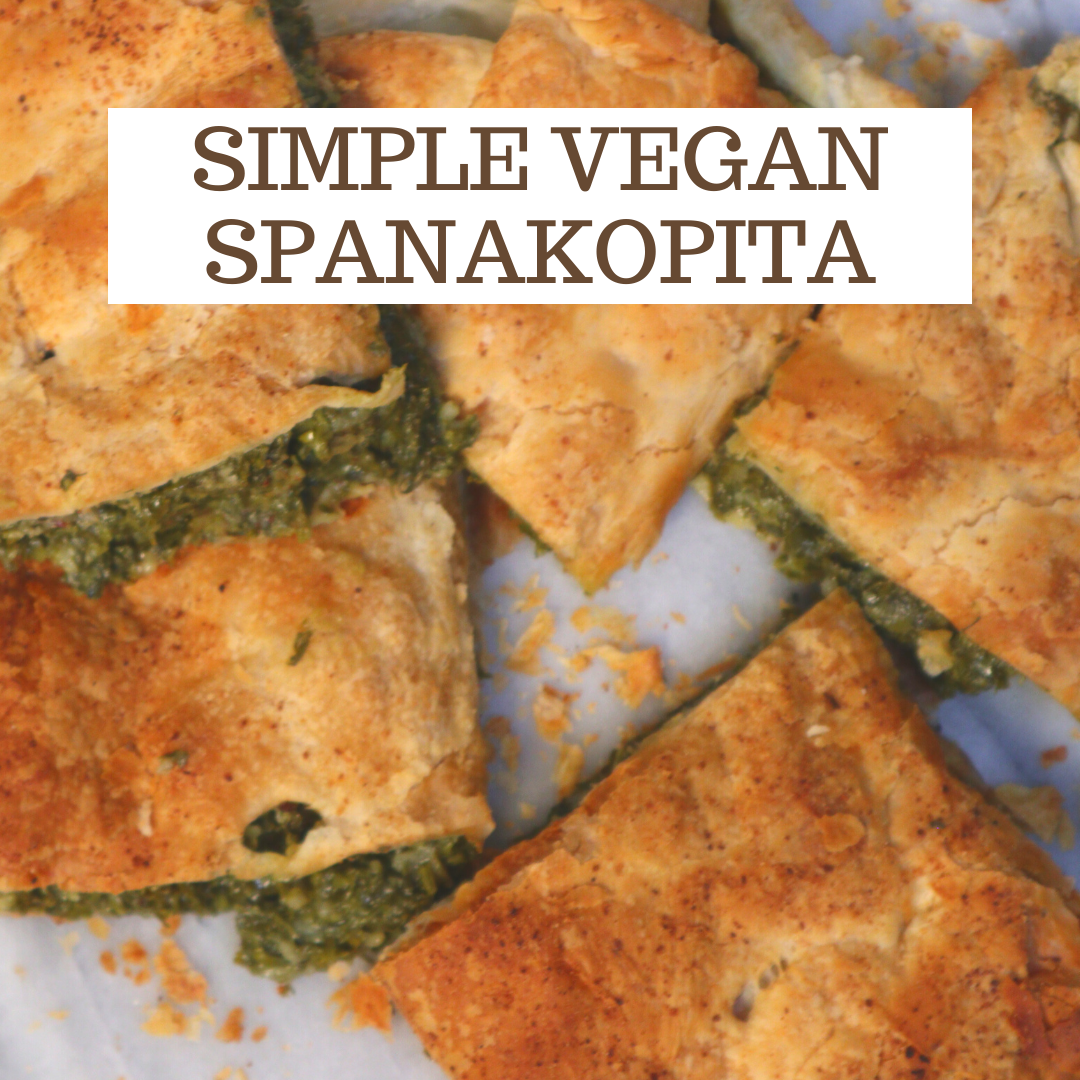 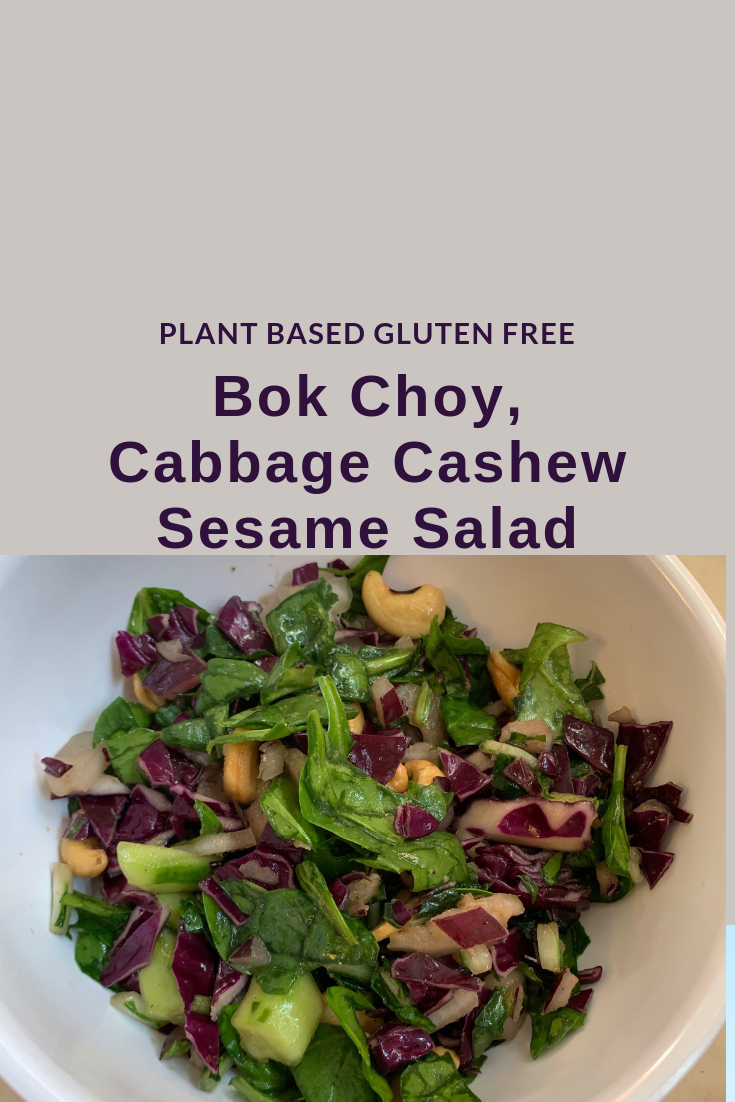 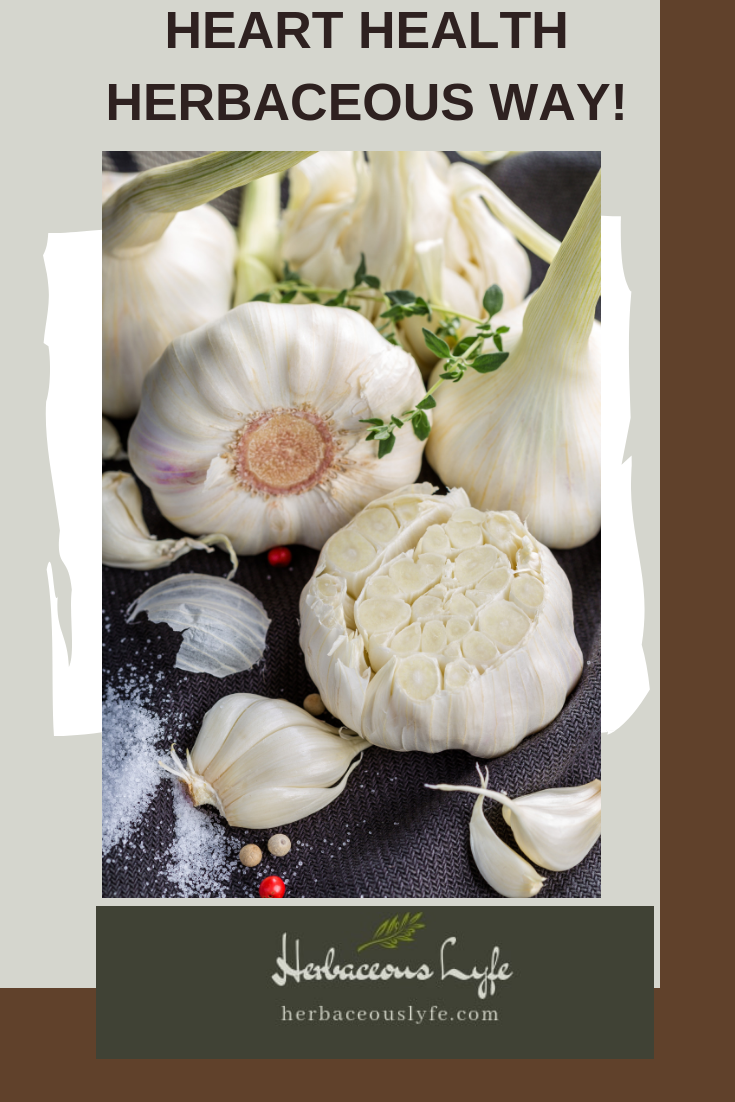